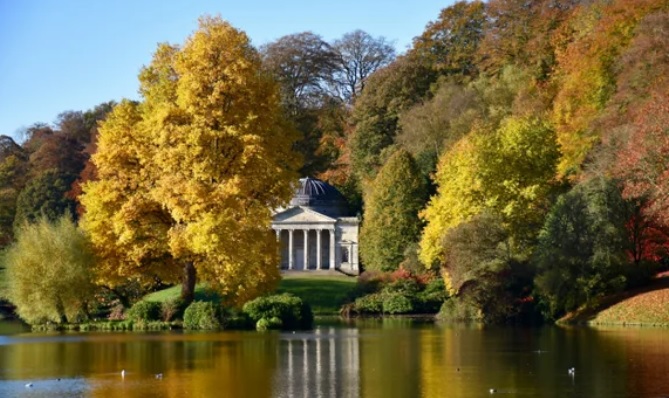 We understand that many of our customers are members of the national trust and like to get out and see the wonderful houses, castles and gardens of our nation and so we will be offering specialist days out for you to see them through out the year. 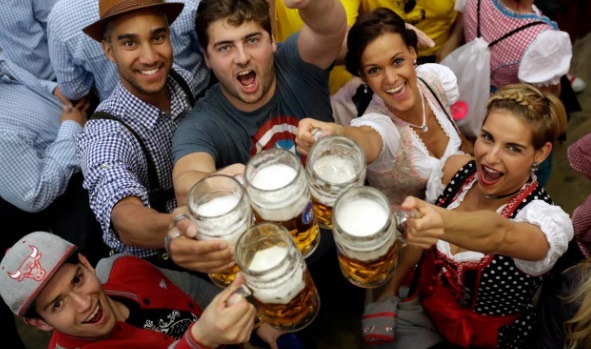 Following the success of the past 2 Oktoberfest we are back! Over 150 real ales, ciders, bubbles, gin, cocktails, rum and more served alongside amazing live music, street food, farmers market, and comedy club this promises to be another amazing event inside Shrewsbury Quarry Park!
The event runs;
11am – 10pm Saturday 5th October – £12.50 entry in advance (£15 on the door) 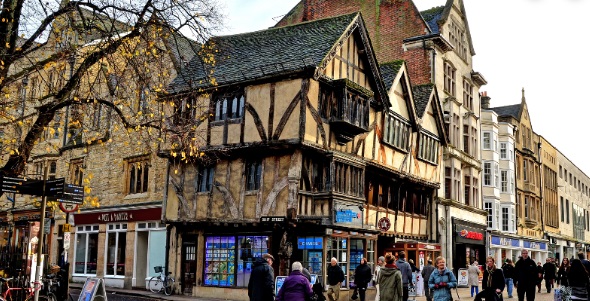 Oxford, a city in central southern England, it revolves around its prestigious university, established in the 12th century. The architecture of its 38 colleges in the city’s medieval center led poet Matthew Arnold to nickname it the ‘City of Dreaming Spires’.
Oxford has more clout than most other places of its size. The city centre is compact and simple to get around on foot, which makes it easy to explore this world-famous, culturally diverse, academically-important area.

Starting right in the centre of Oxford with the Bodleian Library complex, one of the oldest libraries in Europe and home to over 11 million books. As you walk east from Turl Street Kitchen to get here, take time to appreciate the architecture along the way, including Oxford’s own Bridge of Sighs (officially Hertford Bridge), the domed Radcliffe Camera at the foot of Catte Street, the decorative walls of the library’s Old School quad, and the Bodleian entrance door itself on Broad Street, decorated with college coats of arms. 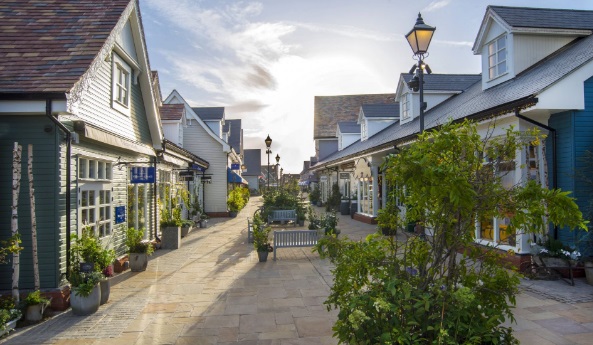 Founded in 1995, Bicester Village sprang out of a field in Oxfordshire, England, to become one of the world’s leading luxury shopping destinations. Offering the most revered fashion and lifestyle brands with exceptional value for money.

With the breaking news of the demise of the travel firm Thomas Cook overnight on the 23rd September 2019 it has never been a better time to assure people of the stability of the Majestic Travel brand.

With people still un-sure what’s happening with regard to Brexit and international travel we are extending our UK trips to more new exciting destinations alongside our old favourites.

Should you need any additional help with choosing a destination or event please do not hesitate to contact our sales office on 01922.401338

Enjoy a day by the sea this weekend

Burnham-on-Sea has everything from water parks to horse riding, sand artists and watersports. With long-stretching sandy beaches and stunning coastal walks, Burnham has everything you want from a traditional British seaside away day.

Burnham-on-Sea originated as a fishing village, and now is home to the southern tip of the second longest beach in Europe. The town’s has a busy calendar of events which ensures there’s something for everyone to enjoy in this thriving seaside town.

The iconic Low Lighthouse is the last of three active lighthouses in Burnham-on-Sea and is a must-see for visitors and photographers. Whilst Burnham may have one of the longest expanses of sand, it has the shortest pier in Britain, perfect for those looking for quaint, old fashioned fun. To see Burnham from above, climb nearby Brean Down headland for incredible 360-degree panoramic views of the Somerset Levels whilst reimagining history at The Palmerston Fort. 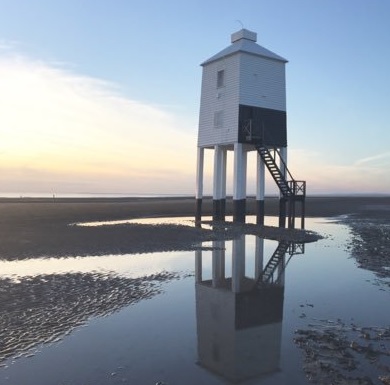 This popular tour takes in some of the Chilterns towns featured in the TV series and takes in the countryside, towns and villages that we all love to watch.

Based on the crime-novel series by author Caroline Graham, `Midsomer Murders’ follows the efforts of Detective Chief Inspector John Barnaby to solve crimes that occur in the wealthy, isolated English county of Midsomer, a picturesque and peaceful place on the outside but one filled with amoral and snobbish eccentrics with all kinds of vices. Chief Inspector Barnaby is the younger cousin of DCI Tom Barnaby who retired in 2011. His right-hand man is Detective Sergeant Jamie Winter, who is young, keen and smart as a whip. ‘Midsummer Murders’ is the UK’s longest-running contemporary detective drama, having aired on ITV since 1997.

For your chance to win two adult tickets on the next Midsomer Murder tour answer this question in the comments box:

How many murders have there been in Midsomer since episode 1 in 1997?

Our trip to see Anthony Gormleys beach is now filled but we will be running it again next year. For anyone who has never been to the beach it provides a haunting vision as metal men walk into the sea from a beautiful sandy beach.

Then is back to the Albert dock to browse the shops, museums, wine bars and restaurants

Our range of gift certificates have gone on sale today with values from Bronze at just £5.00 to platinum at £25.00 these make the ideal gift for seasoned or casual travellers and can be used on any excursion or event but are NOT REDEEMABLE AGAINST CASH

This summer, the Royal Albert Dock Liverpool plays host to some of the finest food and drink traders, at the Albert Dock Food Festival 2019 – FEAST. The brand new festival, which will be taking over the dock this September, will provide a feast of flavours to taste and slurp your way through; and will shine a spotlight on some of the country’s finest restaurants, bars, and traders.

Hosted by celebrity singer and broadcaster, Andi Oliver, bring the whole family along and peruse the restaurant, bar and lifestyle stalls; sharpen your culinary skills with our exciting chef demos and masterclasses; there’s also kids street theatre and story time sessions; and a whole lot more…

Come and join us for a lively day out with good company food and a great day out!

Sorry folks but the Trafford park event has proven to be very successful and as a consequence we have now sold out of tickets but will be arranging another one very soon so please keep checking back.